Before becoming a mother I worked as a Project Coordinator for Balfour Beatty working on huge construction projects such as the Olympic Park, Crossrail and the world’s largest offshore windfarm.

Whilst at that job, I studied and gained a degree in Business Studies with Accountancy. I had my final exam when my daughter was just 4 months old.

I joined Busylizzy Guildford (a members club that offers a timetable of baby, toddler, pregnancy and postnatal fitness classes as well as lots of events), when Jessica was 8 weeks old and I loved it. In fact I loved it so much that when they announced they were going to start franchising, I bought their first franchise – Busylizzy Woking in April 2014.In 2016, Busylizzy was doing so well with franchising they decided to sell their original club in Guildford and I bought it in February 2016.

I was running almost 50 classes per week across 7 different venues with a team of 36 instructors, admin staff and marketing support people working for me.

I sold Busylizzy Woking in January 2018 when my second baby was 2 months old as running 2 businesses was too much work with 2 children.

Around Easter 2019, when Busylizzy Guildford was the most successful it had ever been, I decided I was ready for a new challenge and put it up for sale.I know a lot of people who especially after having had children have set up a business doing something they are great at but who don’t always know very much about running a business and sometimes need help. With a degree in business studies and now over 5 years’ experience running businesses I decided I’d like to set up a consultancy offering advice and support to small businesses.

So Busylizzy Guildford sold on 1st September 2019 which takes me to where I am now. I am loving using my knowledge and skills to help others with their businesses so please do contact me if you need any help. 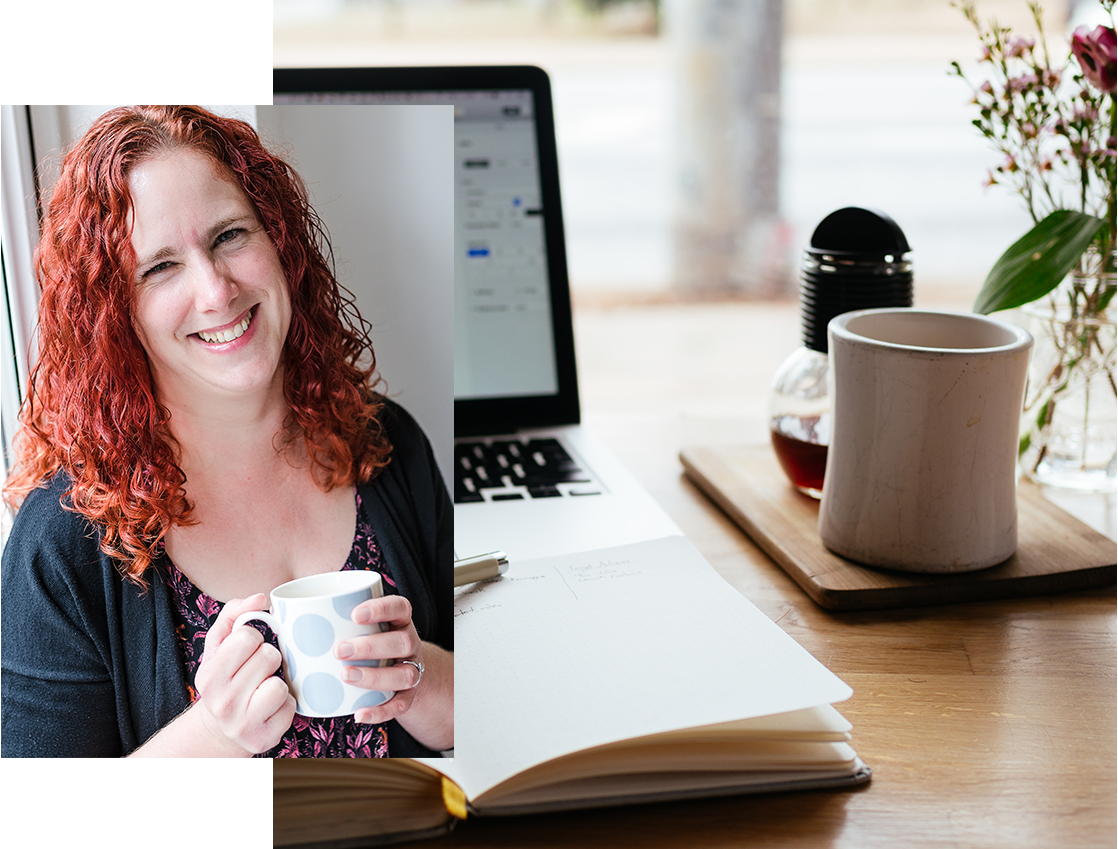 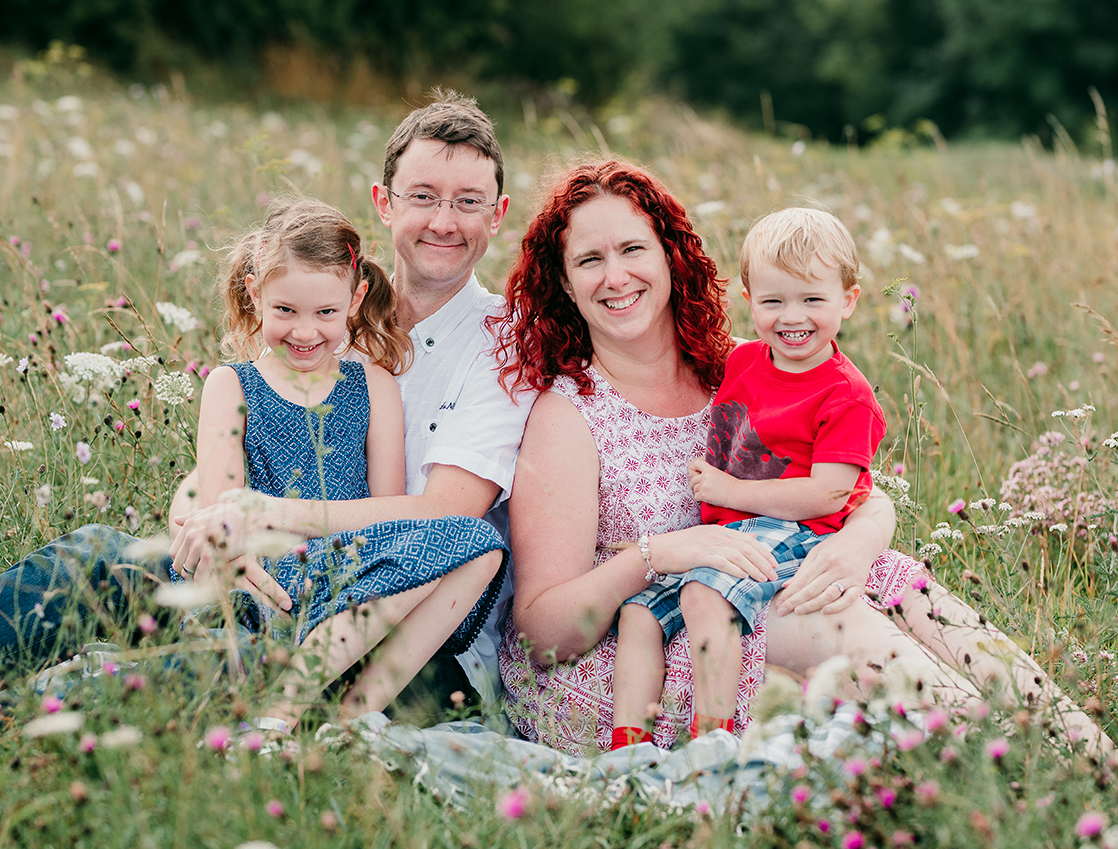 Anna set up Jolley Consultancy to use her knowledge and experience to help other small business owners. Anna is more than a business coach or business mentor as she works 1 to 1 with each business, providing a personal service. All work carried out will be tailored specifically to your business, your target market and your budget.

Anna fully understands the pressures of working alone, running your own business around your family and other responsibilities, and the financial constraints faced by small businesses.

Anna is amazing. She not only did a fantastic handover for me to take over the business she ran so beautifully, but she has since supported me, and even took over again for 1 week so that I could go away on holiday for a break. I trust her completely, she has a sharp business […]

I would highly recommend her

Anna is friendly, professional and very business minded. She took her time to carefully evaluate options for my business and I would highly recommend her to anyone!

I would definitely recommend her

Anna came up with a brilliant list of marketing ideas for my business. She also highlighted other areas of my business which I needed to make changes too. Her previous experience with running a similar business to mine really helped as she was able to review the quality of the service I provide. I would […]

I have worked with Anna on many occasions and would recommend her skills to assist with any business need. She’s friendly, approachable and will definitely deliver.

A new lease of life and direction

Anna’s comprehensive list of marketing ideas, specifically tailored to my business have given me a new lease of life and some much needed direction. Having run the business for several years, I had been struggling for new ideas and felt that I was chasing my tail somewhat! Anna was fantastic at seeing a great number […]